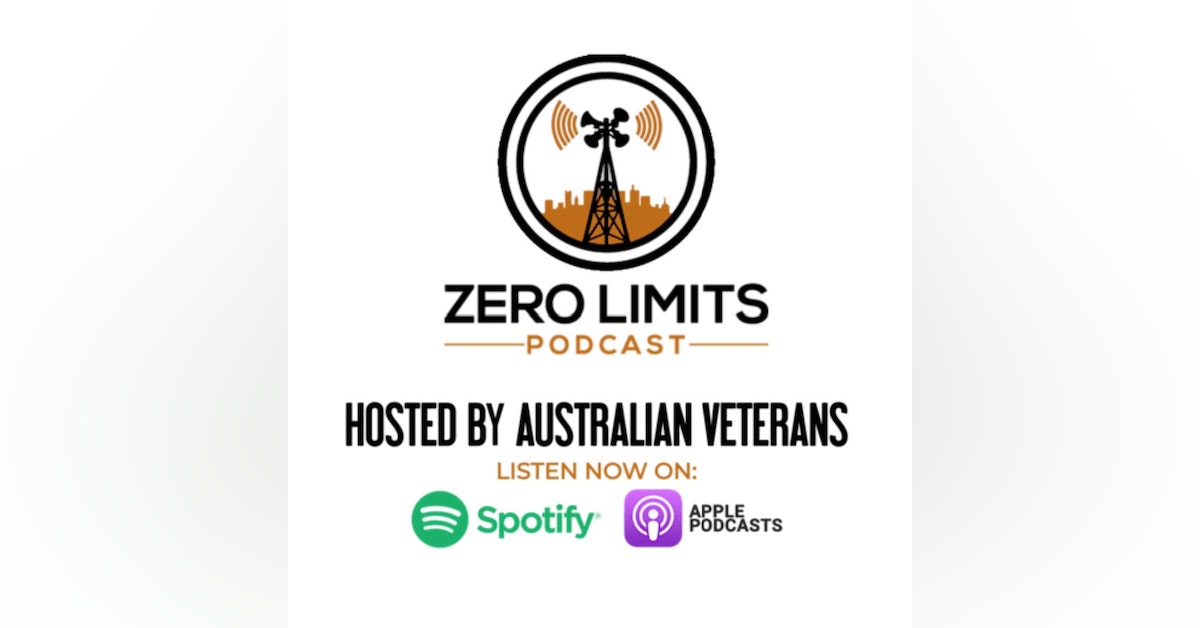 On today's Zero Limits Podcast we chat to 22 year Australian Army Veteran Nathan Tolman. Better known as "Tolly" reached the rank of Warrant Officer Class 2 both serving as a Paratrooper in the 3rd Battalion Royal Australian Regiment and Infantryman in the 6th Battalion Royal Australian Regiment. Tolly deployed on multiple deployments including two to Iraq, East Timor, Solomon Islands and Afghanistan twice. However during his first deployment to Afghanistan as a Platoon Sergeant with the famous Delta company in 6RAR they were involved in a battle that has been etched into Australian history in which the battalion had one Australian KIA and due to the efforts of some selected soldiers multiple honours were awarded for actions on the battlefield. One of those honours awarded was the highest in the Australian Honours and Awards system being the Victoria Cross and first one awarded to a regular infantry soldier since the Vietnam War. After an extensive career as a soldier Tolly noticed signs and symptoms of declining mental health and physical injuries sustained during service near the end of his tenure within the Defence Force which ultimately assisted in his decision to end his career within the Defence Force after 22 years. Listen in more for the incredible life story of Nathan Tolman. Let's Go.