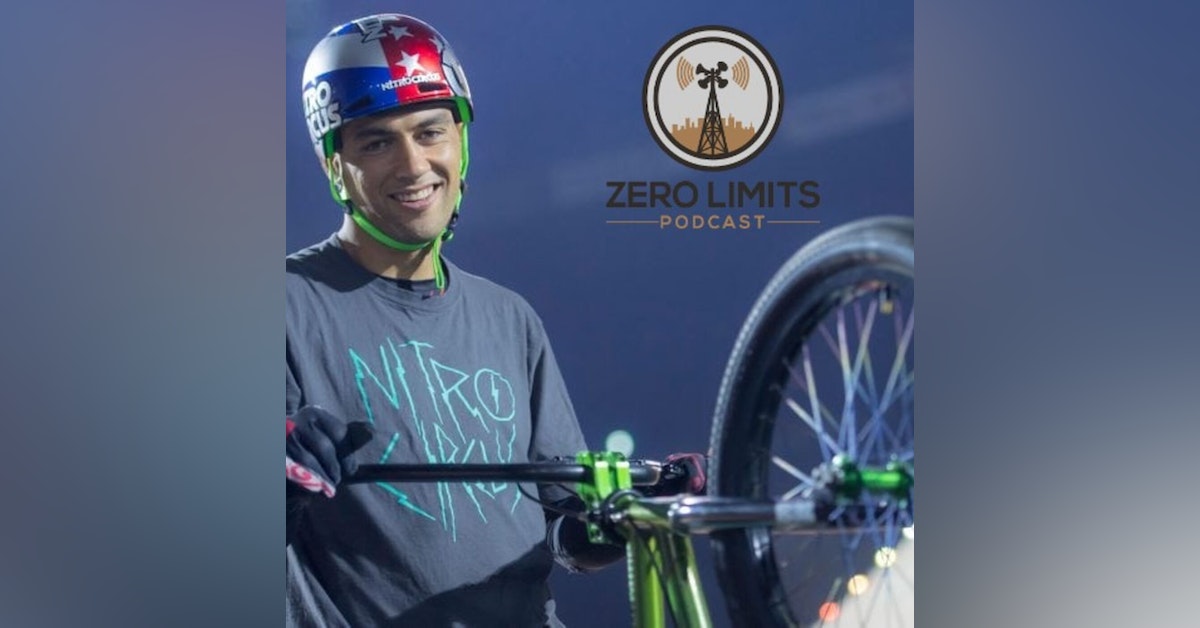 On today's podcast we have BMX legend and Nitro Circus Athlete Jed "Warrior" Mildon. Long known to the New Zealand riding community as a solid shredder with a mad man go for it philosophy. A former welder he had invested everything he has into Franklin Farm an action sports facility he owns which is like a Woodward camp in New Zealand. He hasn't slowed down since making history in 2011 with the first ever triple back flip on a BMX bike, which immediately change the game for his peers. He followed that up with the first ever and only quadruple backflip on a BMX bike in 2015 at Travis Pastrana's house during what was called the biggest week in action sports history. Let's Go!