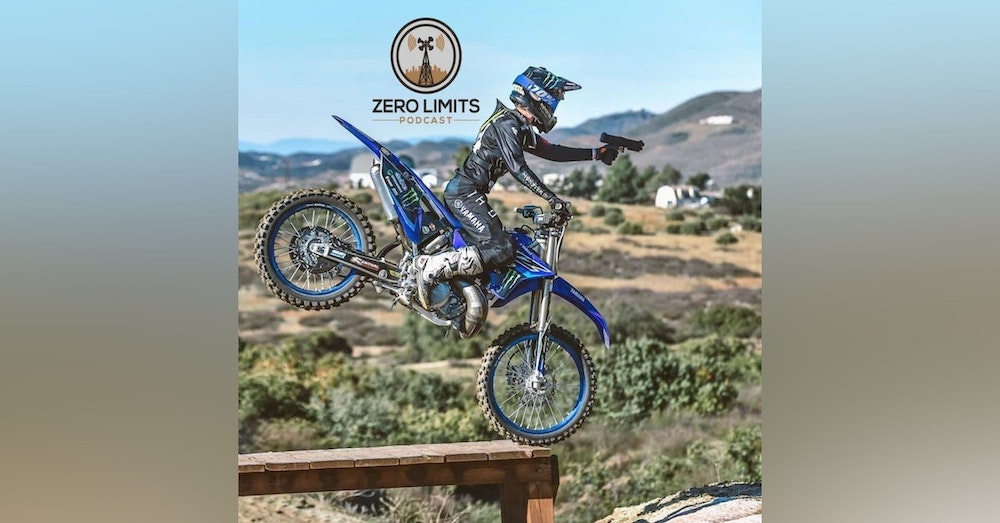 Jarryd McNeil grew up in Kerang, Australia, and began riding dirtbikes at 2 and a half years old. About six years later, Jarryd began his career as a motocross racer, where he went on to win multiple state and national championships before turning pro. At 18, his interest shifted to freestyle, and he began investing the majority of his time in FMX. In 2010, he received an invite to the X Games and decided to make the move to the United States. Since then, he has collected nine X Games medals, qualified for three AMA Outdoor Nationals, taken 1st at the Monster Energy Cup Biggest Whip competition twice, and taken 1st at the Monster Energy Cup Quarter Pipe Big Air Competition. Aside from competing against the world’s best FMX athletes, Jarryd enjoys touring the world and wowing crowds with his extended Nitro Circus family. Let's Go!