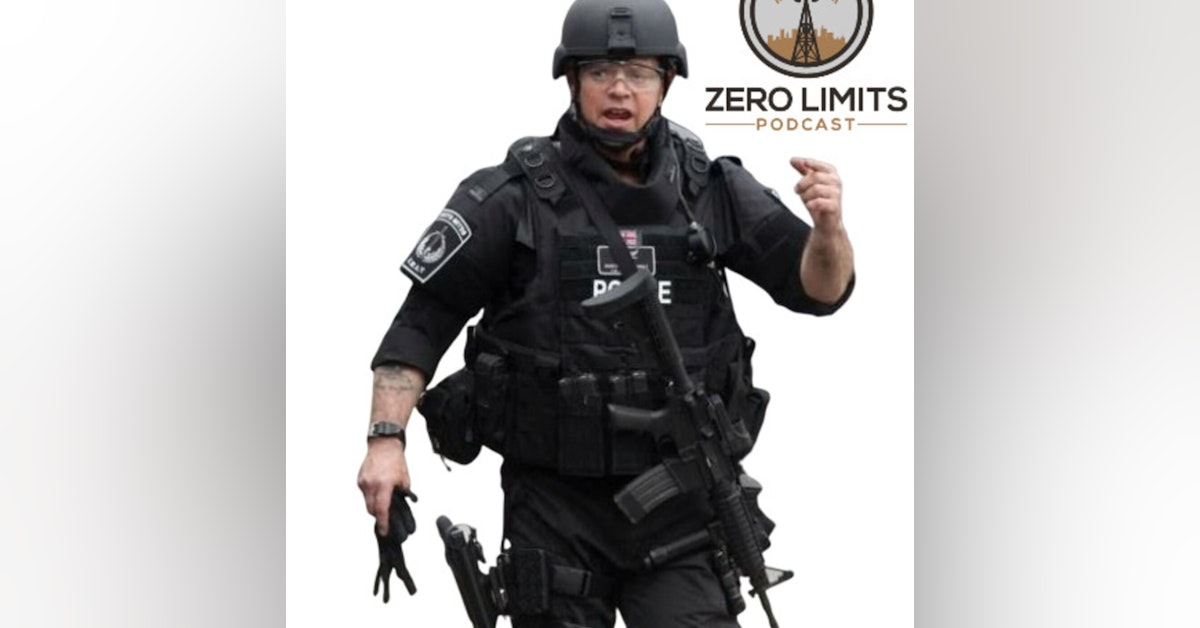 Born and raised in Revere, Massachusetts Joe enlisted into the Marine corps in 1981. During his service he deployed to Lebanon as a result of the terrorist attack on the BLT Headquaters. Discharging in 1986, Joe joined the police in 1991 and attended academy training in Topsfield, Massachusetts where he served as a patrol officer for a Community Policing Program. Upon being promoted to Sergeant, he assumed command of the narcotics unit and was assigned to firearms training.  When he was promoted to Lieutenant, he was tasked with forming the SWAT Team and in 2012 he was promoted to Chief of Police and SWAT Team Commander. In 2013 Joe was involved in the manhunt for the Boston Bombers in which he was the arrest team for the bombing suspect.  Let's Go!