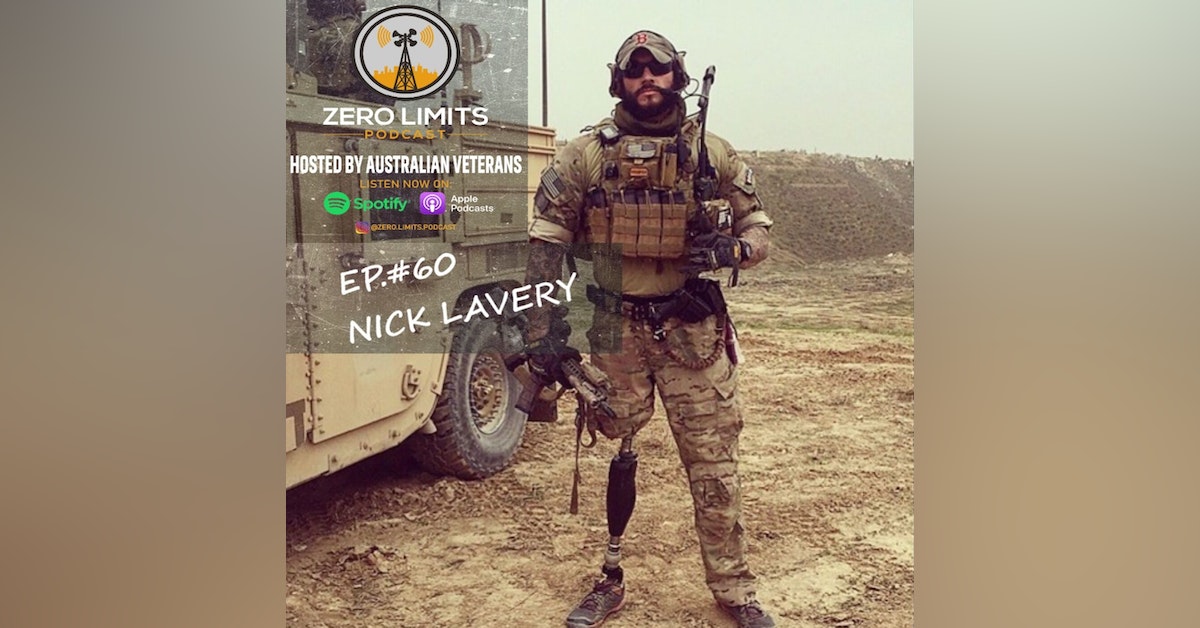 In 2013, on Nick's second combat rotation to Afghanistan, he and his Detachment fell victim to an insider attack and was shot 4 times in the right leg from only 15 feet away with a PKM machine gun ultimately resulting in the loss of his leg. Following a year of surgeries and initial recovery including the use of a prosthetic at Walter Reed National Medical Military Center, he returned to his unit. Refusing a military medical retirement, Nick set his sights on returning to operational status. In 2015, at the conclusion of a challenging, comprehensive assessment designed to evaluate Nick's abilities to operate, he returned to his Detachment and was subsequently deployed once again to Afghanistan conducting full spectrum combat operations. Nick is considered the first Green Beret to return to combat as an above the knee amputee.