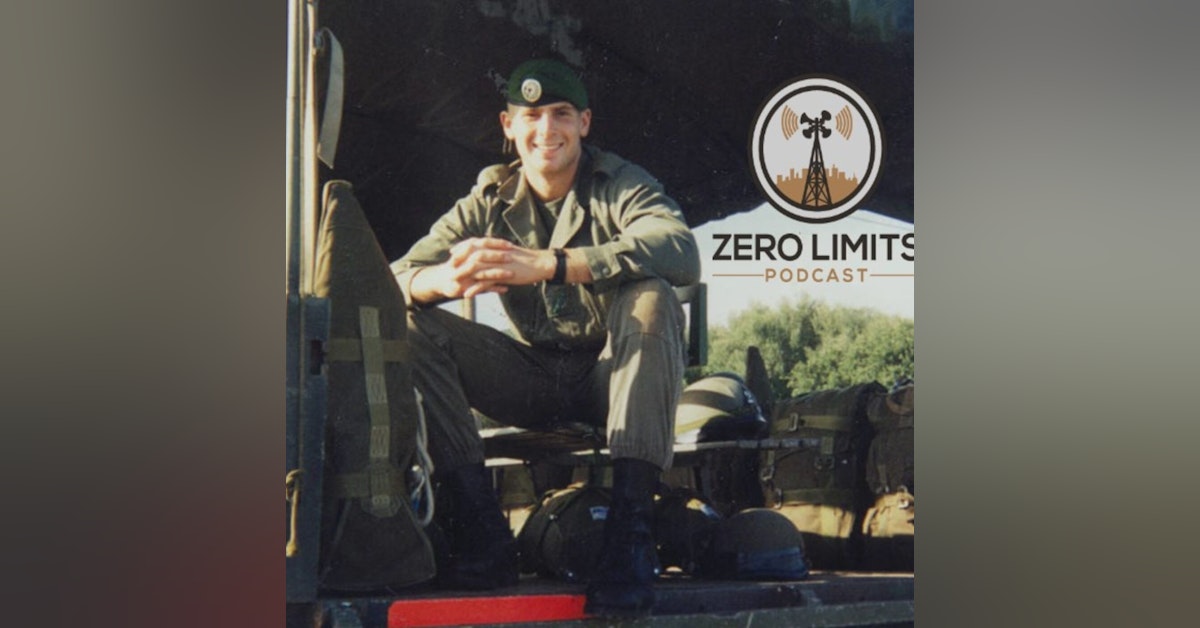 Joel Struthers is a former French Foreign Legionnaire and since living the Legion he is now a father, and a commercial helicopter pilot. When not preparing his children's school lunch, he is a helicopter pilot and a partner in a Canadian risk mitigation firm that solves difficult problems in challenging environments. There’s probably no other military unit shrouded in so much legend, myth and even notoriety as the French Foreign Legion. But a new book by Canadian author Joel Struthers, called Appel: A Canadian in the French Foreign Legion, cuts through a lot of the many misconceptions by giving a clear, no BS account of what it's like to wear the uniform of this storied unit. Let's Go!!