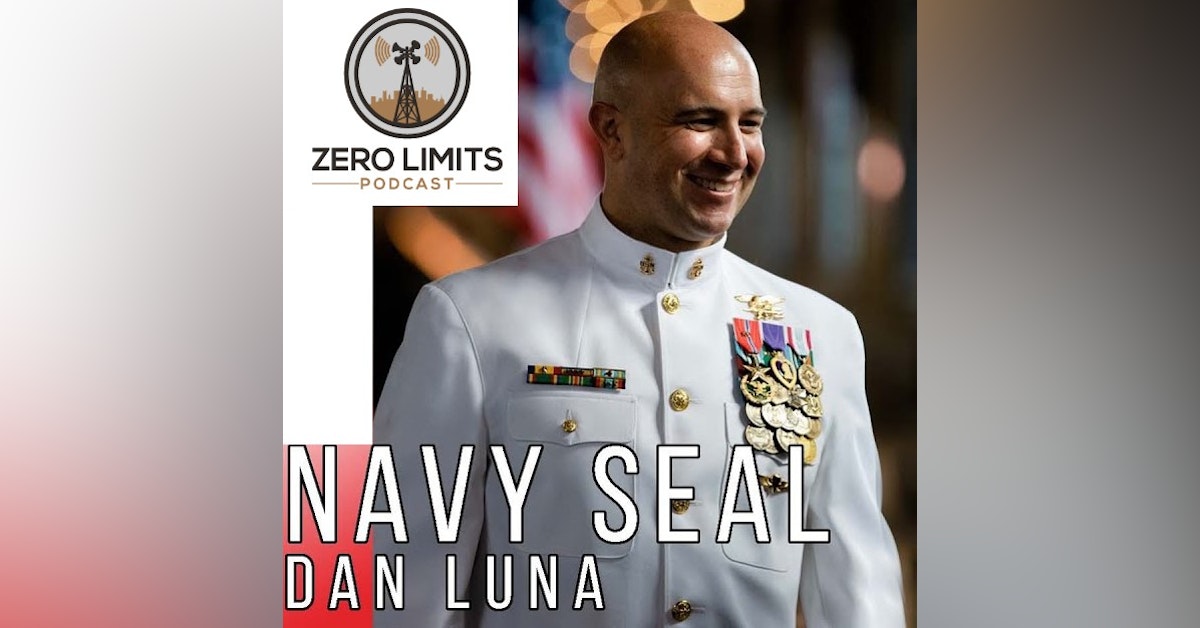 Dan was a member of SEAL Team One where he served ten years completing five deployments, including two tours in Iraq, two tours in Afghanistan. In 2010 he became a member of the Naval Special Warfare Development Group (DevGru) Better known around the world as Seal Team SIX. His decorations include 2 Bronze Stars w/ Valor, the Purple Heart, the Defense Meritorious Service Medal, the Joint Commendation Medal, and the Navy Commendation Medal w/ Valor x4.

He’s also an expert in Leadership, credentialed through both operational and institutional education experience. In this episode, Dan talks about the highs and lows of surviving combat and operating at the highest level. He also covers his experience as an instructor at the U.S. Naval Academy.

Having retired from the Navy in January 2019 and recently he has started his own Company, 3LX LLC, where he continues to serve as a leadership consultant and coach and developing leadership products. Lets Go!