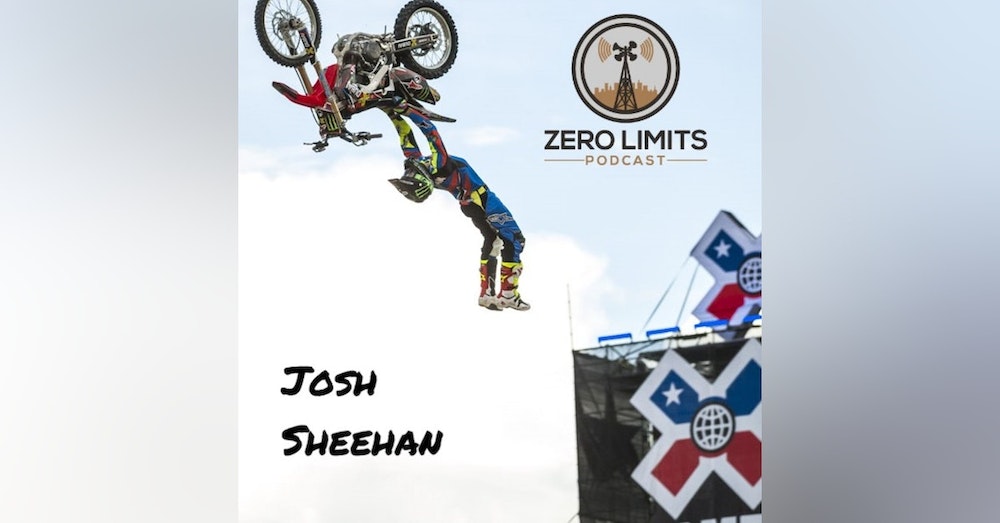 On todays episode we are speaking to the person that completed the first ever and only triple backflip at Travis Pastrana's house done on motorbike Josh Sheehan, better known as the Unicorn. Sheeny talks us through growing up on apple farm in WA to being one of the best FMX athletes to date and also the downside of injuries including multiple concussions which led to further issues. Sheeny talks through his battles after a crash left him with a brain injury and how he overcame it to continue to showcase his hectic skills on a FMX bike. He is one of the most consistent riders touring the world with Nitro Circus and competes at multiple events with multiple podium finishes. Lets see what the future holds. Lets go!