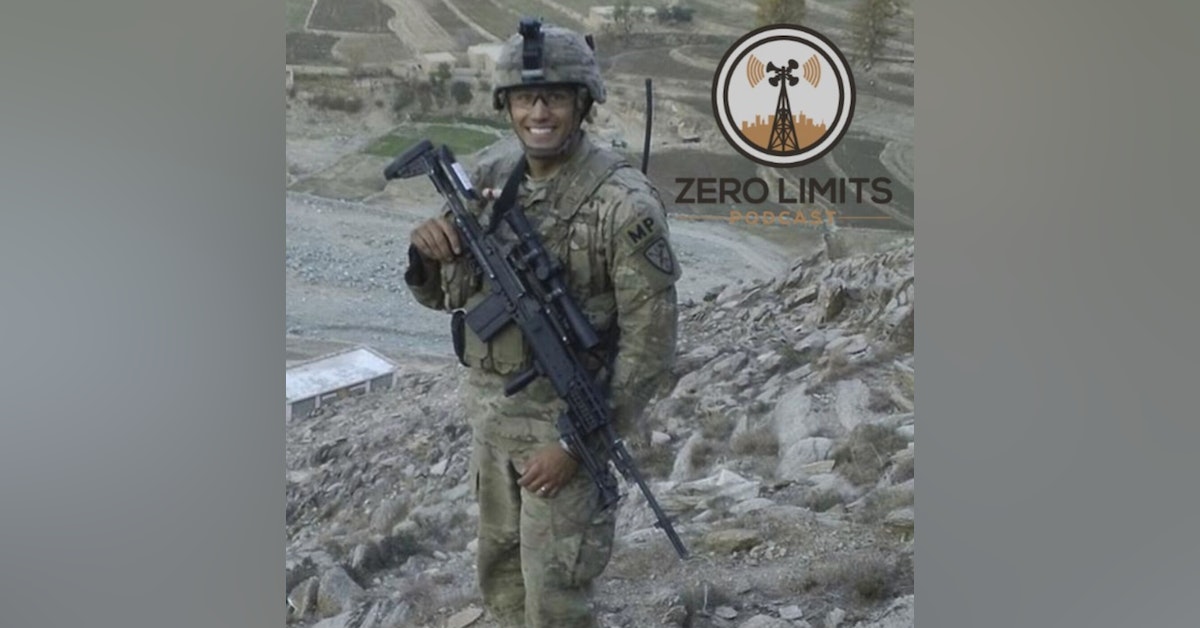 Two Bronze Stars with Valor and Purple Heart recipient, Sean Ambriz released a book of true stories displaying honor and sacrifice of a small group of Military Police who helped shape major combat operations in the mountainous battlefields of Afghanistan. The book also aims to provide resources for soldiers and open to vulnerability of PTSD. Let's Go!