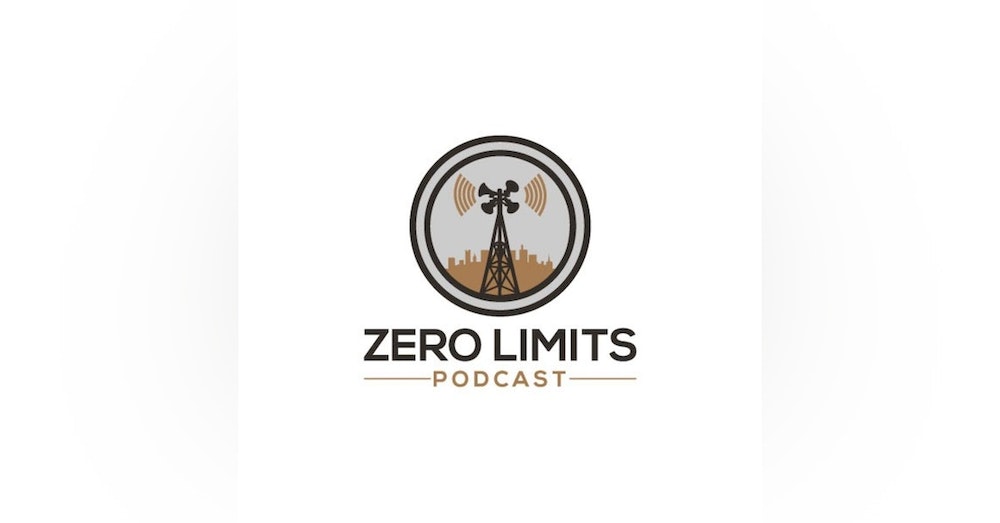 Major "AT" is an A-10C Instructor Pilot and Intelligence Formal Training Instructor.  AT enlisted in the Air Force in the Sumer of 1998.  After Basic Military Training, he entered the Pararescue Indoctrination and completed the demanding 18 month training pipeline.  He graduated the Pararescue Apprentice Course, Kirtland Air Force Base, New Mexico, in July of 2000 and was assigned to the 23rd Special Tactics Squadron, Hurlburt Field, Florida.  There he quickly competed upgrade training and gained experience through joint exercises, and real-world missions.  Immediately after September 11, 2001, he deployed in support of Operation ENDURING FREEDOM where flew over 80 combat sorties, logged more than 2,400 hours of Combat Search and Rescue alert, and was credited with five lives saved following the Taliban Prison uprising in Mazar-I-Sharif, Afghanistan in November 2001.  It was at this time that Major AT finished his degree Magna Cum Lauda, and began fulfilling a lifelong dream of becoming an Air Force Officer and Fighter Pilot.  Accepted simultaneously to active duty and national guard flight training programs, Major AT chose to join the Idaho Air National Guard in 2007.  He then attended the Academy of Military Science finishing Distinguished Graduate and receiving a commission.  Next, he attended the prestigious Euro-NATO Joint Jet Pilot Training, Sheppard Air Force Base, Texas, gaining his pilot wings in September of 2009.