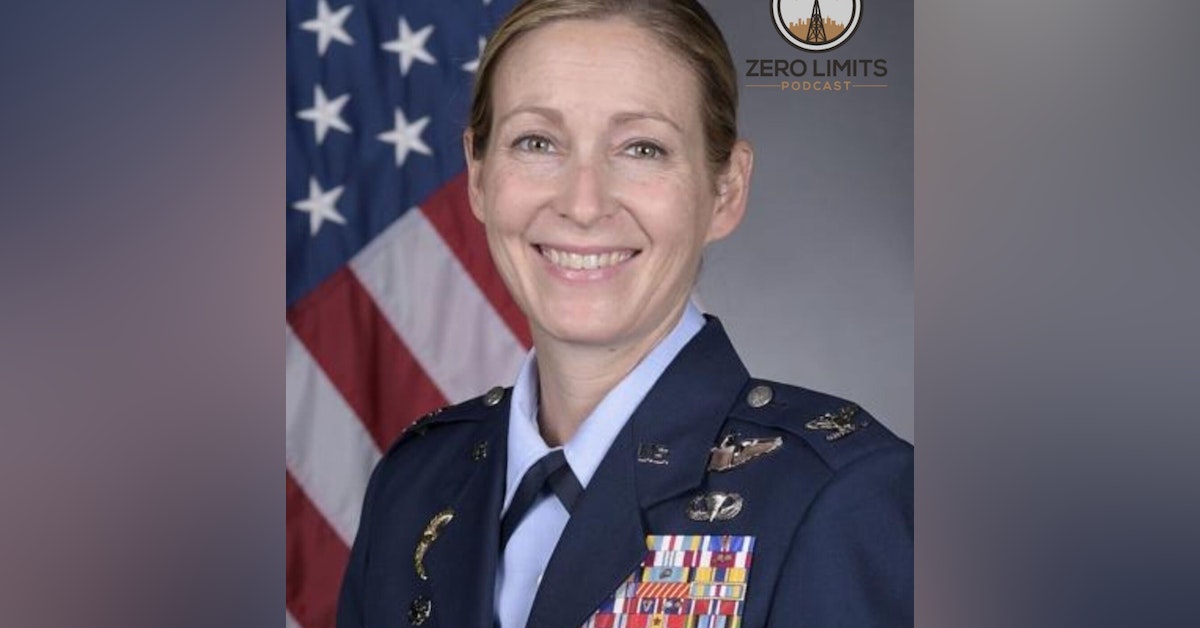 Colonel Kim “KC” Campbell served in the Air Force for 24 years as a fighter pilot and senior military leader. Kim is a keynote speaker sharing her story about a life changing combat experience while weaving in ideas and lessons about leadership, teamwork, perseverance, and decision making in stressful environments. Kim has flown 1,800 hours in the A-10 Warthog, including more than 100 combat missions protecting troops on the ground in both Iraq and Afghanistan. She is a distinguished graduate of the Air Force Academy and has a Master of Arts in International Security Studies and a Master of Business Administration from the University of London. She has served as a Squadron Commander, Operations Group Commander, Air Force Senior Fellow at the Atlantic Council, and Military Assistant to the Under Secretary of Defense for Policy in the Office of the Secretary of Defense. Most recently, Kim served as the Director for the Center for Character and Leadership Development at the United States Air Force Academy. In 2003, Colonel Campbell was awarded the Distinguished Flying Cross for Heroism after successfully recovering her battle damaged airplane after an intense close air support mission in Baghdad. Let's Go!!