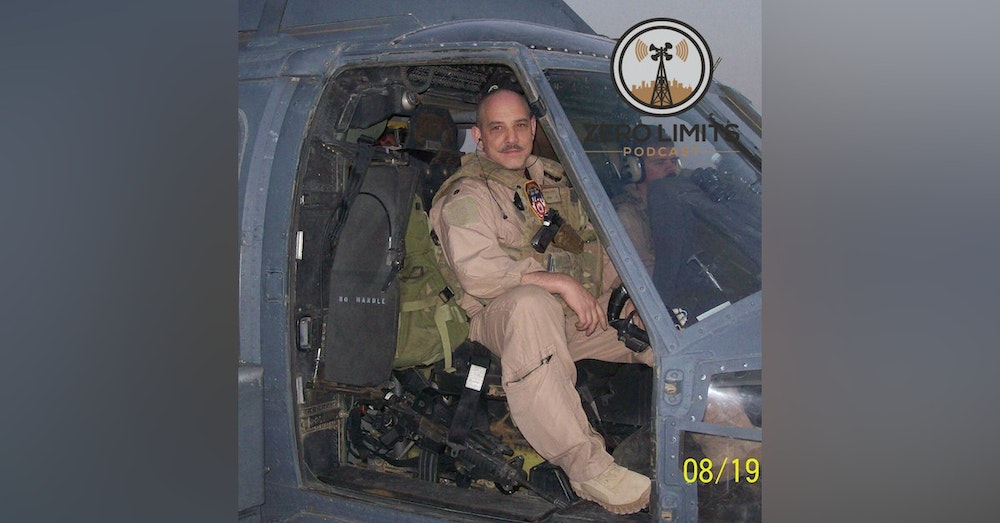 Born and raised in New York City and for some crazy reason was drawn to the military from an early age, specifically the Marine Corps. Despite a few set backs, after a few tries, I was accepted to Marine Corps OCS.  He was commissioned a 2Lt  in the USMC in May 1984 after graduating from college. Upon completion of The Basic School at Quantico, VLuckily the Navy was short pilots and they gave about 150 Marine officers an opportunity to interservice transfer to the Navy.  He graduated Navy flight school in August of 1986 and was awarded wings a Naval Aviator.  He was assigned as an CH53E pilot at Naval air station Cubi Point in the Philippines and Naval Air Stataion Norfolk, VA.  He  left active duty in 1991 to try the corporate world.  While in the civilian sector, He continued to fly in both the Army and Air National Guard prior to returning to active duty in September 1998.  He spent the next 14 years in the Air Force serving at Nellis AFB and Moody AFB as an HH-60 Combat Rrescue helicopter pilot.  He did six combat deployments to both Afghanistan and Iraq.  He Retired from the Air Force as a Major in Jan 2011.  Since retirement he has been involved with veteran suicide prevention after losing several good friends to this curse.   Irreverent Warriors and Merging Vets and Players (MVP), and coordinated  the first Irreverent Warriors Silkies hike in Vegas.  Currently he is an EMS helicopter pilot and also pursuing a new career as an actor, he was recently in an episode of NBC’s “New Amsterdam” as a Guest Star just prior to the pandemic.  Lets Go!