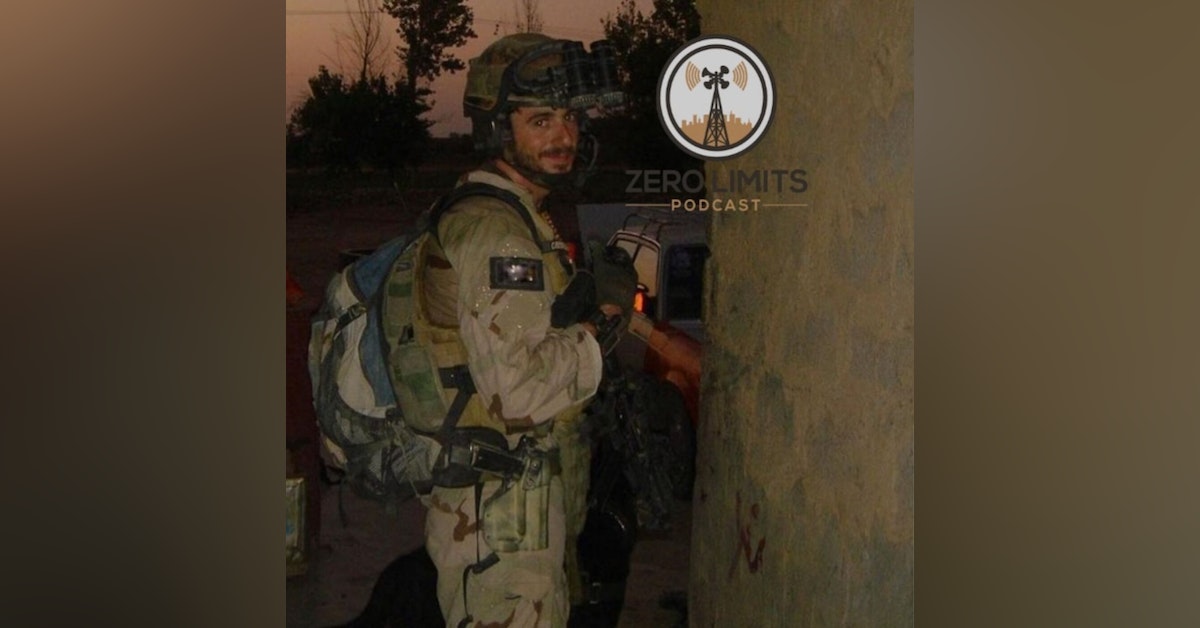 On todays Zero Limits Podcast we speak to Kelly Roby a combat veteran who served over ten years in US Army Special Operations, as both a Ranger and a Tier 1 Operator. Kelly began his career in 2nd Ranger Battalion, 75 Ranger Regiment. At 22 years old, he was the youngest (at the time) to earn a place in SFOD-D. As an operator, Kelly was involved in over 350 direct action mission chasing down some of the most wanted humans on this planet in Iraq. Kelly also became a qualified K9 handler within special operations serving overseas with his K9. Kelly helped to shape and evolve the Special Operations community’s tactical use of canines to what it is today. To find out more have a listen to this incredible life story. Let's Go!