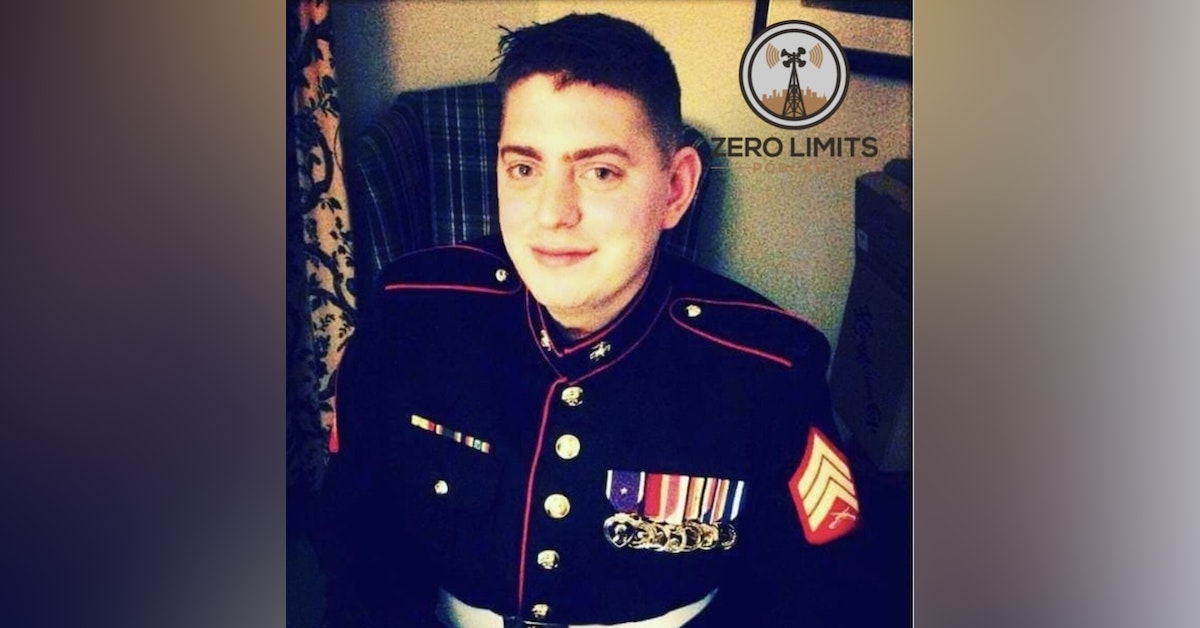 While serving his first tour in Iraq, retired U.S. Marine Corps Sergeant John Peck suffered a traumatic brain injury from an improvised explosive device (IED). Once healed, John was determined to rejoin his brothers. Two years later, he returned to his unit in Afghanistan.  On May 24, 2010 in Helmand Province, Afghanistan, Peck was clearing an empty compound, searching for explosives. He was the first man in, using a slow, sweeping arc with his metal detector. His fellow Marines followed close on his heels, stepping only where it was clear. Room by room, Peck gave the OK. He turned to face his sergeant to tell him he was going outside to work security. As he stepped, he touched and IED and the explosion bolted him through the air. In that moment he recalls thinking, “I don’t want to die here, please don’t let me die here.” The explosion took both of his legs and his left arm. The second explosion should have killed him, too. Later, due to a severe infection, he lost his right arm as well. John was in a coma for three months. It took him over two years to recover. In August of 2016, John underwent a bilateral arm transplant. Lets Go!