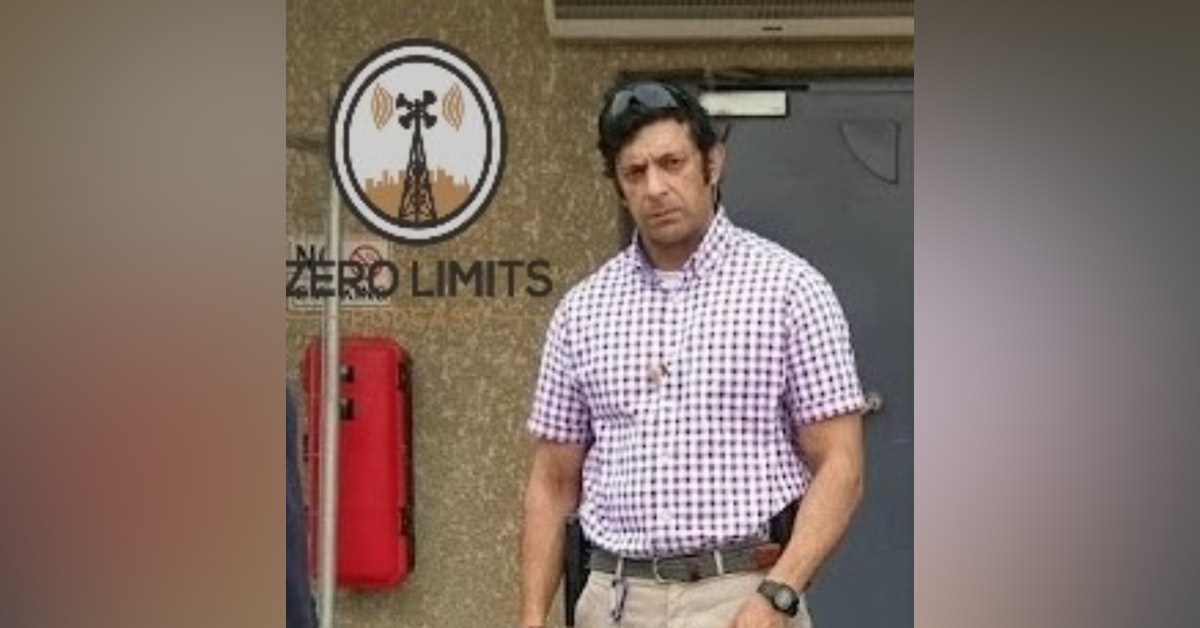 2020 medical Coordinator for an oil and gas company.