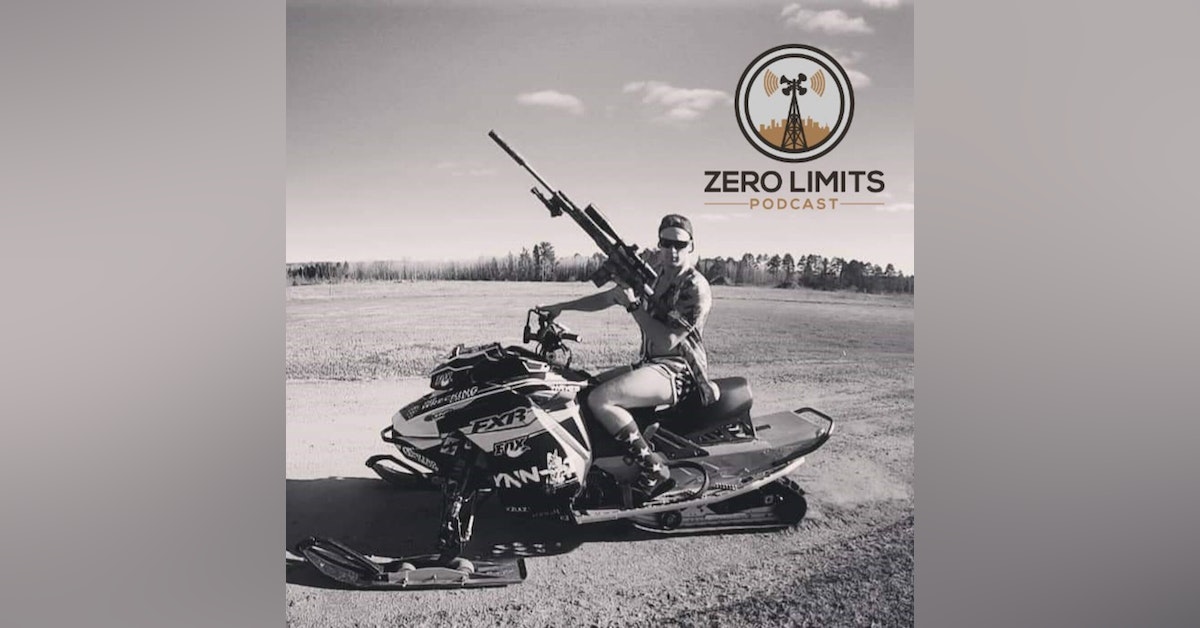 On this episode we are speaking to a US Army, Afghanistan war veteran turned Nitro Circus athlete Tyler Pynnonen. Tyler grew up in Grand Rapids, Minnesota and had the military bloodline in which he decided to join the US Army and serve his country. He later deployed to Afghanistan to kick some bad guys butt and since returning he has been touring with Nitro Circus. Tyler is the first person to land a front flip on a snow mobile and atv to a hard landing. Join us for a chat with a human with the zero limit attitude and hectic life story! Lets Go!