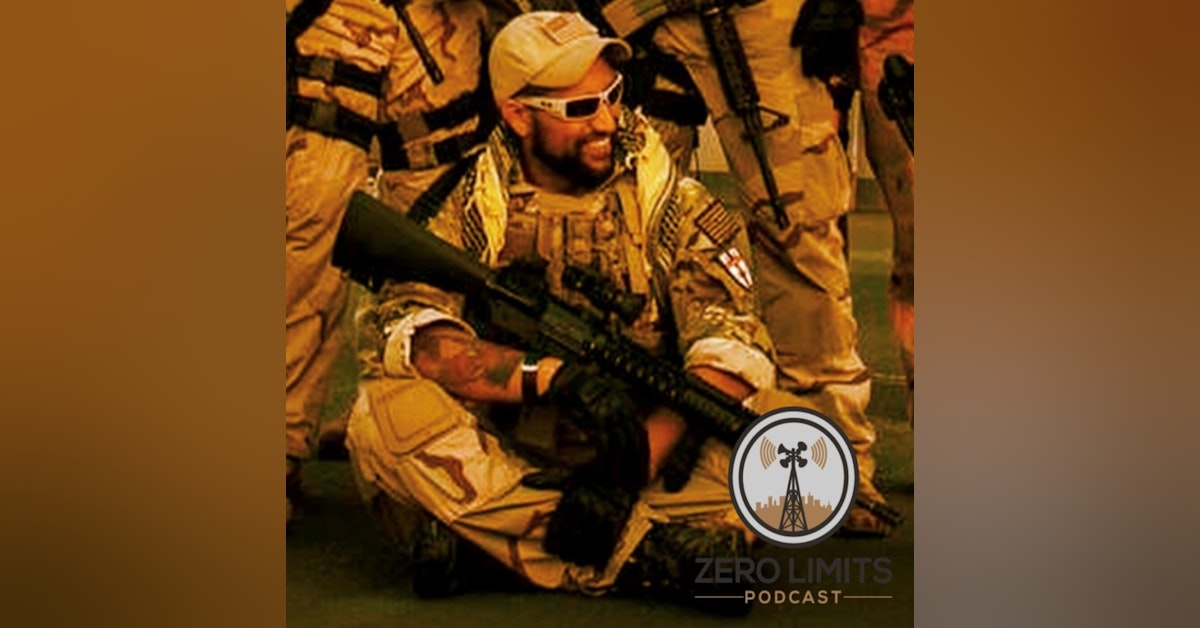 On todays Zero Limits Podcast we speak to Jorge Kohn a former US Navy Sonar Technician / VBSS Sailor. Jorge's first ship posting was to the USS Cole which was a target of a suicide attack.  On October 12, 2000, suicide terrorists exploded a small boat alongside the USS Cole—a Navy Destroyer—as it was refueling in the Yemeni port of Aden. The blast ripped a 40-foot-wide hole near the waterline of the Cole, killing 17 American sailors and injuring many more. After spending 20 years of service in the US Navy Jorge discharged and now operates Makai Metal Works forging knives. Makai Metal Works recently forged knives made from steel from the World Trade Trade Centre for a veterans fund raising campaign. To find out more have a listen! Let's Go!