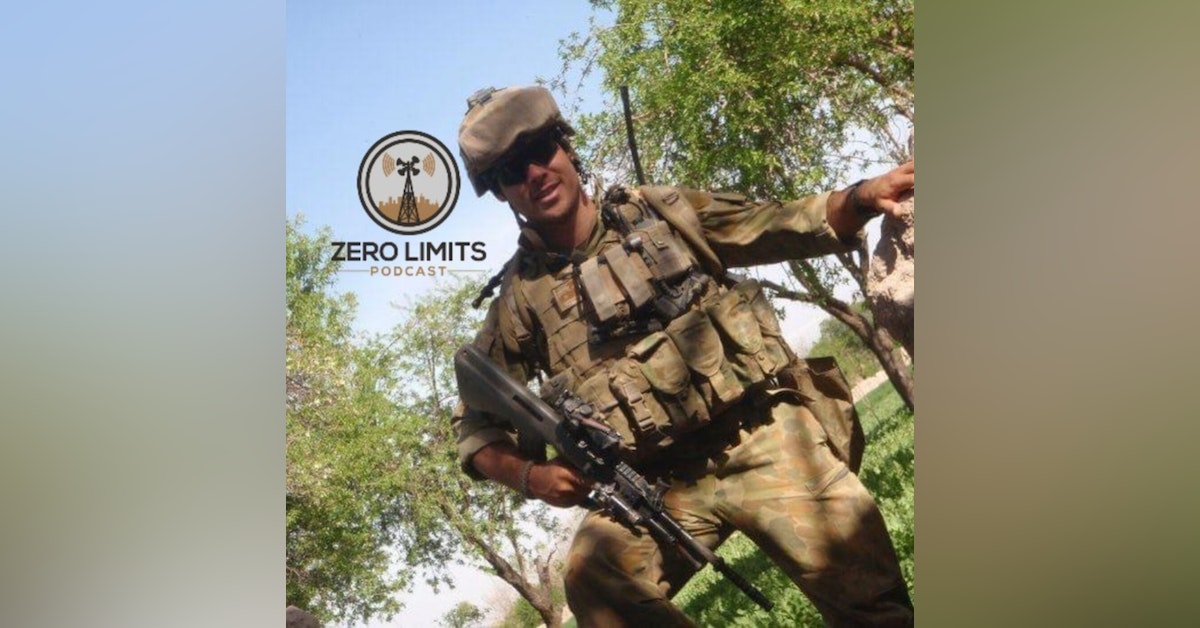 Welcome back to a Zero Limits Podcast starting with this new season we speak to a former infantry soldier from the 6th Battalion Royal Australian Regiment Luke Woolley. Luke runs us through early life growing up on the East Coast, his enlistment into the Australian Army and his current life post military service. We dive deep into his military career which includes multiple deployments to Timor, Iraq and Afghanistan. During his time in Afghanistan it turned out to be one of the deadliest years for the Australian Army which Luke talks to us about The Battle of Derapet. he Battle of Derapet was fought near the village of Derapet in the Tangi Valley in Deh Rahwod, Orūzgān Province, southern Afghanistan, between a combined Australian Army and Afghan National Army patrol and Taliban forces on 24 August 2010. This battle was to take the life of Jared "Crash" Mackinney and courageous acts of soldiers on the ground seen them award  a Distinguished Service Medal,  2 Medal of Gallantry's and the Victoria Cross the highest award in the Australian honours system.