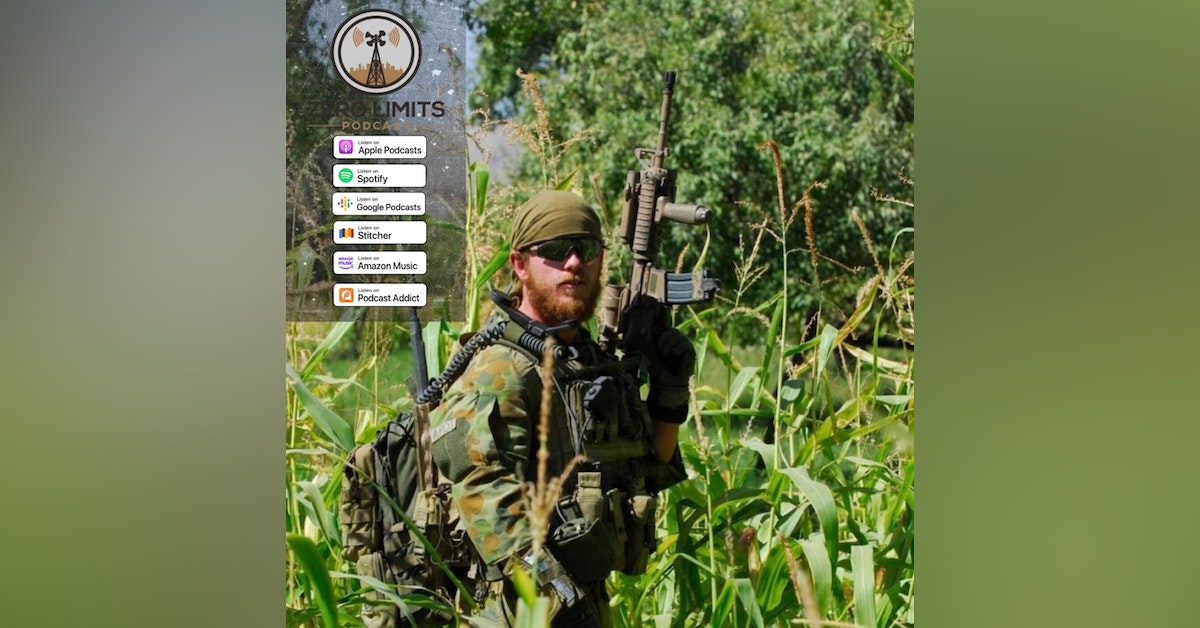 On today's Zero Limits Podcast we have a chat with Adrian Humphries Special Forces Veteran serving in  the 2nd Commando Regiment is a special forces unit of the Australian Army, and is part of Special Operations Command. During his services he deployed on multiple operations including Solomon Islands, Pakistan Assist, Timor Leste and Afghanistan numerous times. During those deployments in Afghanistan seen some of the bloodiest and dangerous times for coalition forces which claimed the lives of multiple Australian soldiers from the 2nd Commando Regiment. These loses for Adrian and fellow soldiers has taken its toll mentally in which daily there are constant reminders of the ultimate price our hero soldiers paid. We also talk about the current life and future endeavors. Let's Go!