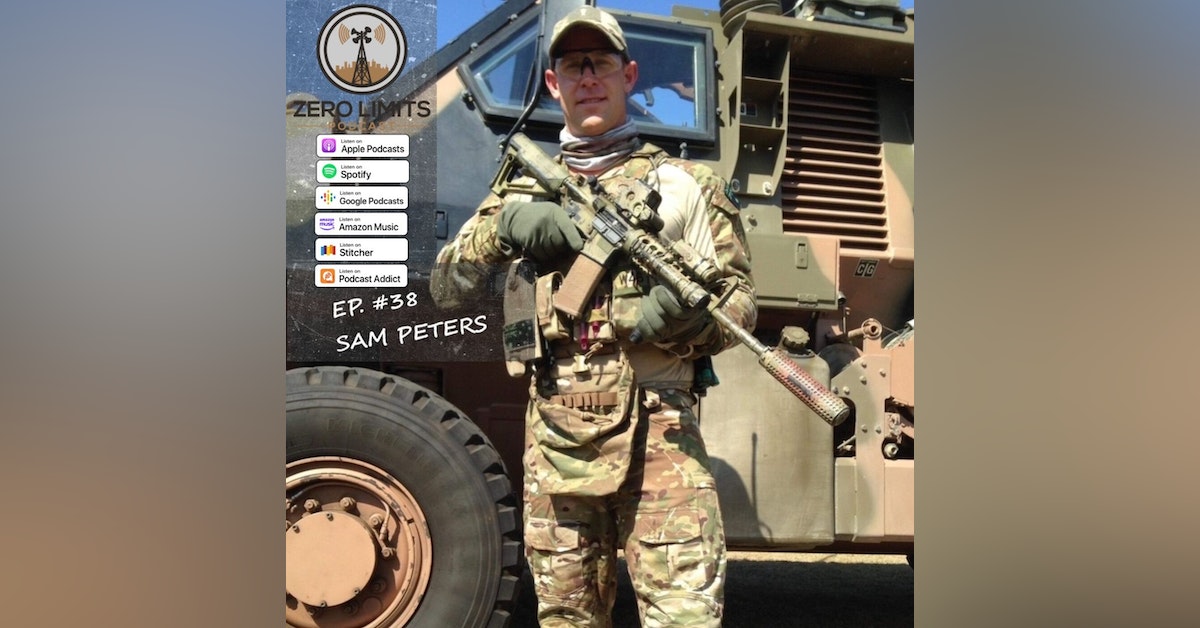 On this Zero Limits Podcast episode we chat to Sam Peters former Navy Clearance Diver and TAG East operator. Growing up on the Northern Beaches of Sydney, Sam had his sights set on paying rugby league professionally and being accepted into the junior development program at the age of 16  for the Warringah Manly Sea Eagles rugby league team. However few years later after a chat with a trainer about his future plans and meeting a sailor on a PT tafe course it drew interests in him joining the Australian Defence Force. Sam enlisted into the Navy and had his sights on becoming a Clearance Diver in which he successfully completed training. After a stint in the teams he also successfully completed training to join the Tactical Assault Group East the counter terrorism company located the 2 Commando Regiment in Sydney. Since discharging the ADF same has continued working for a government agency protecting the interests of the Australia's integrity. Let's Go!!!!