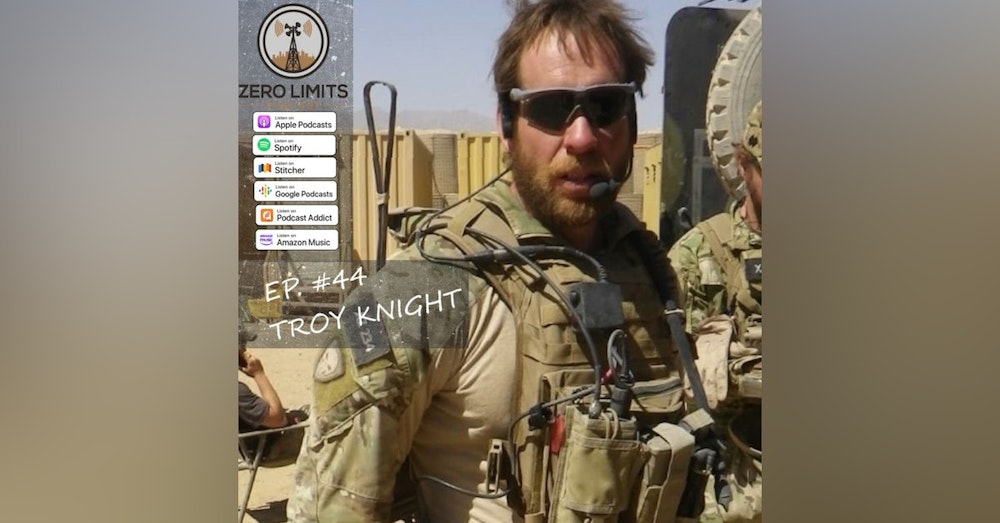 On today's Zero Limits Podcast we have a chat with Troy Knight former Royal Australian Airforce Joint Terminal Attack Controller, Author and PSD Operator. The Combat Controllers are known as the Special Forces unit of the Air Force, with Troy deploying alongside members of the Special Operations Task Group in combat in the Middle East. Throughout his Military career Troy deployed on multiple operations to Iraq and Afghanistan tasked with combat air control calling in ordinates in a combat area. Troy also spent a couple of years on the private security circuit providing hostile environment security in Iraq. He is now retired and spends his time and resources giving back to the veteran community. His book “Havoc 06” chronicles his journey and sheds light on the struggles many face once they leave the combat zone. Listen in for more - Let's Go!