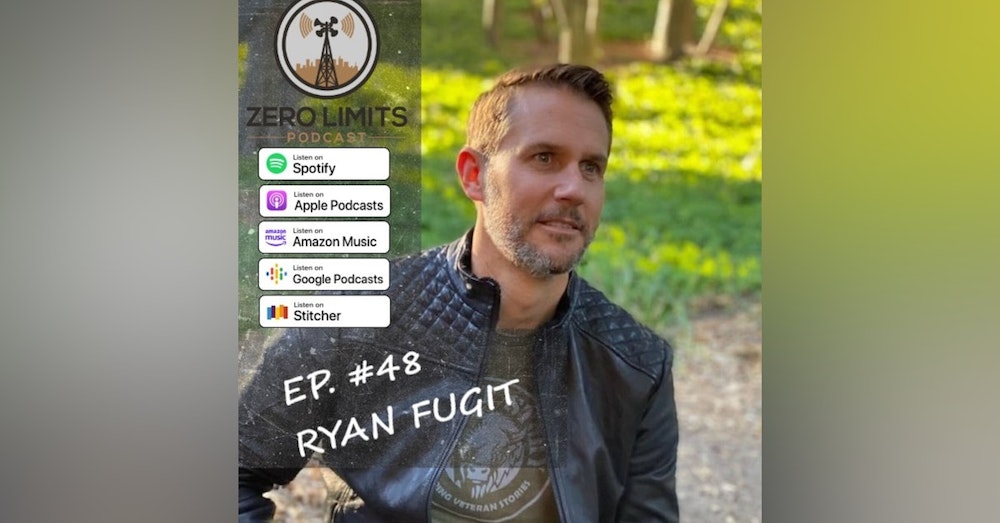 On today's Zero Limits Podcast Episode 48 with chat with Ryan Fugit former US Army AH-64 Pilot and Central Intelligence Agency Officer / Host of Combat Story Podcast. Ryan is a Veteran from the post-9/11 era  and he was an AH-64 Apache pilot for seven years and served alongside true heroes in Afghanistan. After the military, he spent eight years in the CIA's Directorate of Operations, often supporting warfighters indirectly from another foxhole. Ryan is now a director for a tech company in the private sector and hosts the Combat Story podcast. Lets Go!