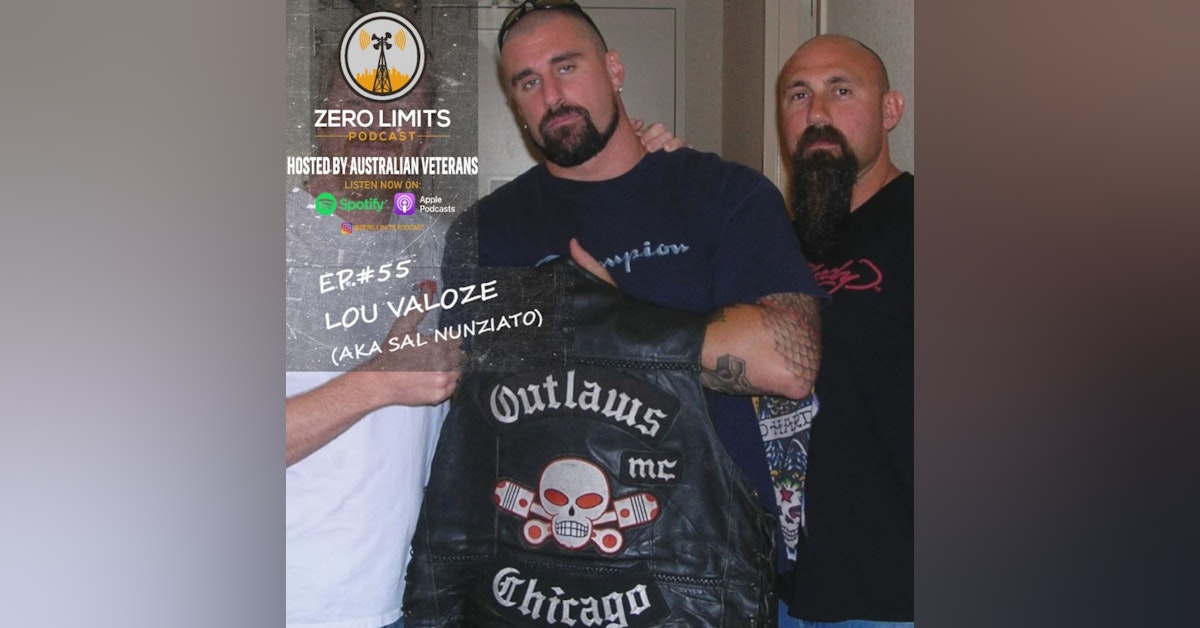 On this Zero Limits Podcast episode we chat to we have Lou Valoze. Lou is a retired ATF Special Agent with 24 years of law enforcement experience. He spent the last two decades of his career working in an undercover capacity for long term, high profile and complex investigations of home invasion crews, outlaw motorcycle organizations, organized crime groups, murder-for-hire schemes, and conducting storefront operations, which became his calling card as an undercover agent. During the operation’s run from 2006 to 2014, Lou Valoze’s fictitious businesses allowed his team of undercover agents to take thousands of weapons out of circulation and millions of dollars of drugs off the street. Through these covert “storefront” operations, Lou aka Sal developed a unique investigative blueprint for removing guns from the hands of violent felons and drug dealers. Lou also wrote about these experiences in a book called Store Front Sting, the book explains the details of one of the most successful long-term undercover operations that many people are not aware took place within law enforcement system. Let's GO!