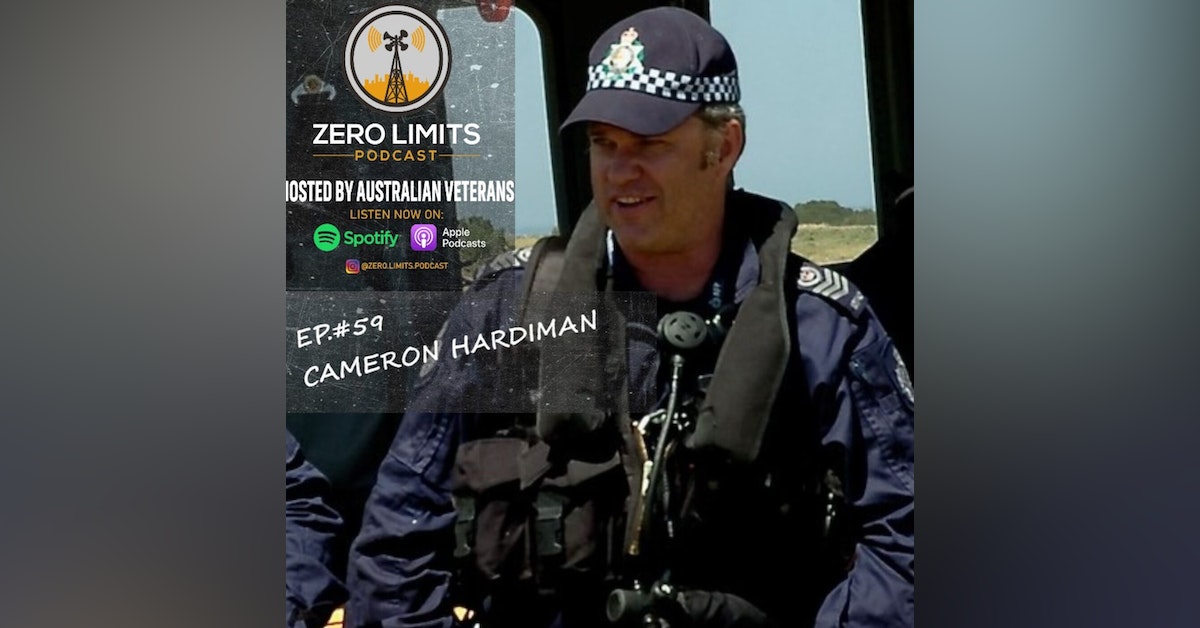 Cam joined the Victoria Police at eighteen years old and served over 32 years in policing. First with Victoria Police and then with the Australian Federal Police. Most of his time with Victoria Police was as an air observer with the Police Air Wing. He eventually joined the Australian Federal Police and served overseas missions with the International Deployment Group that included Solomon Islands and Timor Leste. He then transferred into an investigations role, beginning with general crime, then people smuggling operations and eventually counter terrorism. Cam has written a book about his time in the Victoria Police & the AFP. It is called Ten Feet Tall and Not Quite Bulletproof: Drug Busts and Helicopter Rescues One Cop’s Extraordinary True Story. It is also a book which will give the general public some insight into the life of a Policeman and how they have to deal with PTSD.
Let's GO!