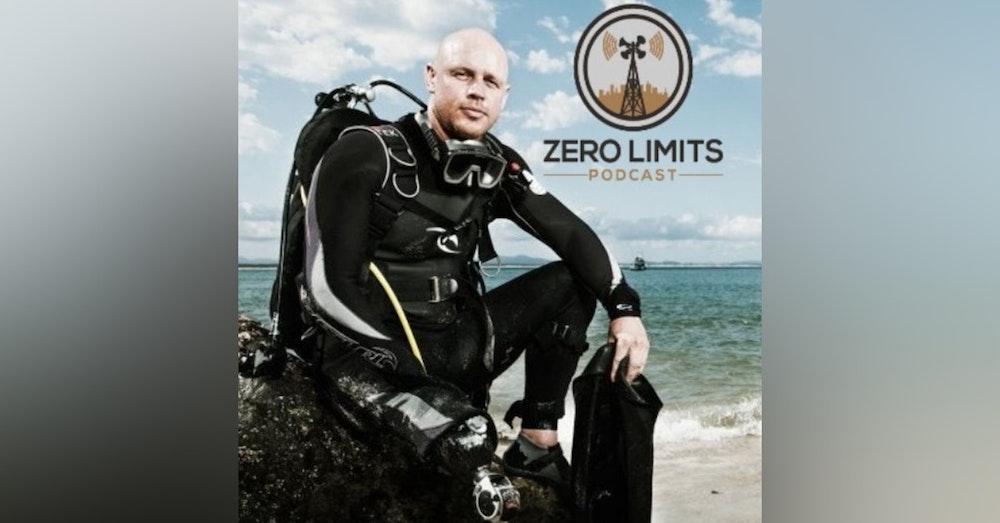 On today's episode we speak to Paul De Gelder. As a teenager Paul ran rampart with his friends and became involved in drinking, fighting and stealing. It was the year 2000 when he joined the Royal Australian Army as a Paratrooper in search of a better life. In 2005 Paul attempted the Royal Australian Navy Clearance Diver selection process after a year of diver he was accepted on the dive team. But in February 2009  whilst on a dive in Sydney Harbour Paul was attacked by a bull shark and lost his right hand and right leg in the attack. After 3 and half years of being an instructor for the Navy he discharged and has become an international guest speaker, environmentalist and is a regular on Discovery's Shark Week. Let's Go!