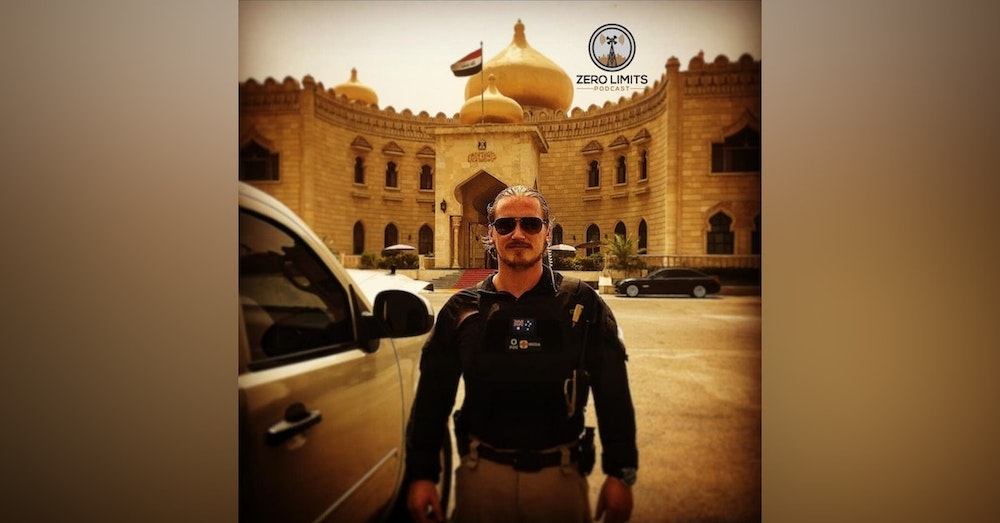 On todays episode of Zero Limits Podcast we have ex British Paratrooper/Counter Terrorism Operator and Private Security Contractor Brian Hewitt. Brian joined the British military in the early 2000's posting to 2 Para. After a deployment to Iraq he was posted to 1 Para Special Forces Support Group. Brian deployed 4 times to Afghanistan spending roughly 2 years in country fighting the war on terror. After discharging the military he became a private military contractor in Iraq spending 7 years in Baghdad at the British Embassy and Australian Embassy. Join us for a hectic chat. Lets Go!