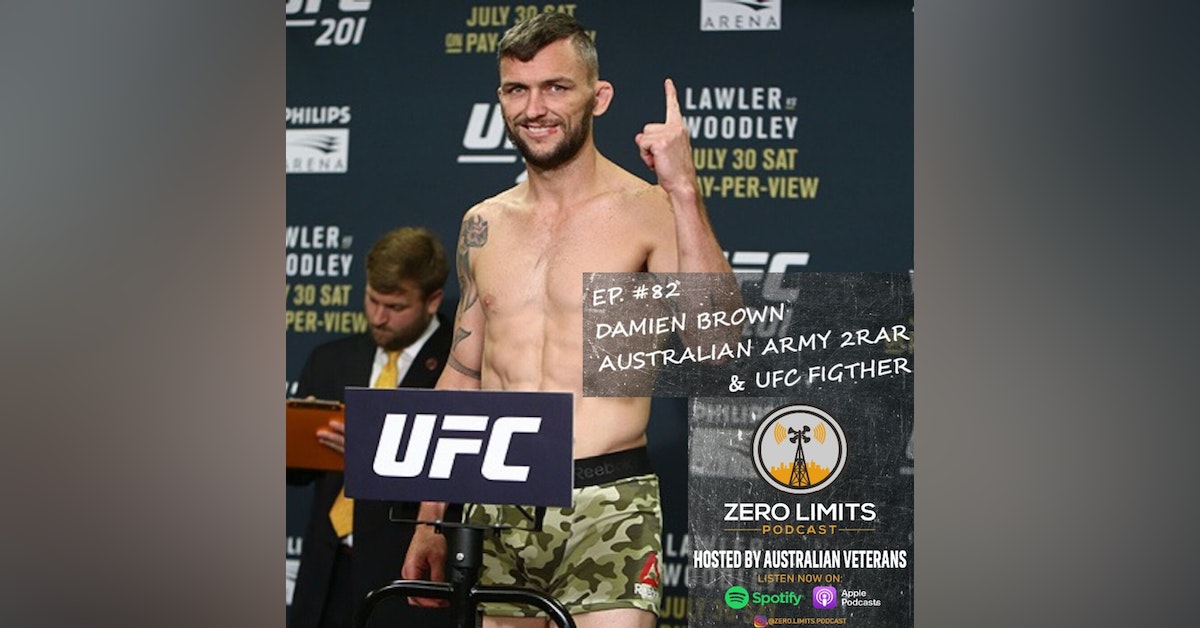 Damien was born in Albury, New South Wales, Australia. He was is a veteran of the Australian Army serving as an infantry soldier, who was deployed to Afghanistan in 2007, post service he became a correctional officer.  After return from military service from Afghanistan with some injuries, Brown joined a local Kickboxing school as part of the rehab program to improve his physical fitness and his professional career began one year later after he picked up BJJ training. Brown participated in various MMA promotions as such Australian Fighting Championship (AFC), BRACE, European-based Cage Warriors Fighting Championship. He held a 5 win streak prior signed by Ultimate Fighting Championship (UFC).