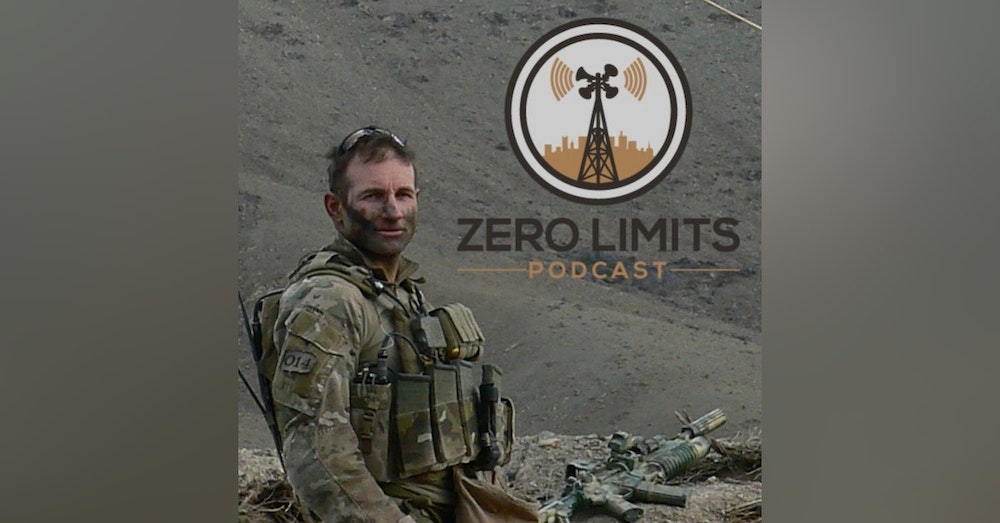 On todays Zero Limits Episode 27 we speak to a legendary human and good friend Clancy Roberts. Clancy spent 12 years in full time service in the Australian Army. 6 Years in the 3rd battalion Australian infantry and 6 years at the 2nd commando regiment as a Special Forces operator. Before joining the military Clancy was on a path to no where with no real direction in life also in trouble with the law. However Clancy made a decision to join the army and has never regretted his decision which ultimately changed the direction of where his life was headed  and became one of the Australian Army's elite 2 Commando Special Forces Operator. Clancy’s career as a Commando included three combat tours of Afghanistan and two deployments protecting Australian personnel in Iraq. After retiring from the Army in 2015, Clancy spent three years managing security training and planning for the Sydney Opera House, while also running CPP operations. Let's Go!