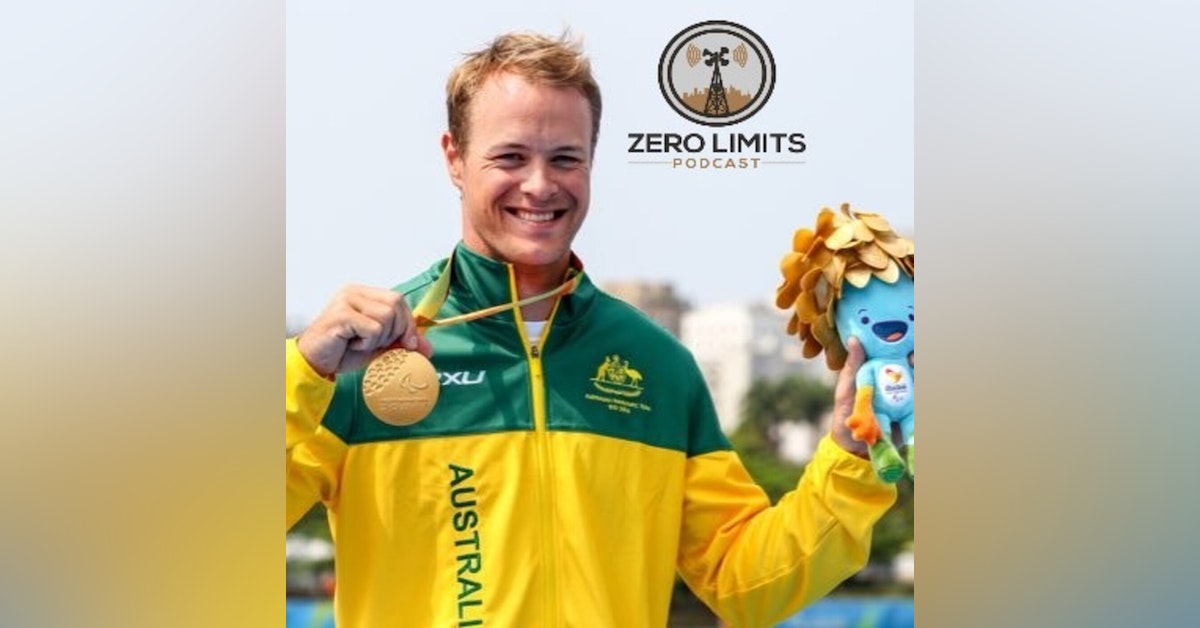 Curtis McGrath OAM has served in the Australian Army as a combat engineer for 6 years where he served with honour in East Timor, Indonesia and Afghanistan.

On the 23rd of August, 2012, young Sapper Curtis McGrath’s life changed forever. The decorated Sapper was three months into a tour of insurgent-rife areas of Afghanistan when he stepped on an improvised explosive device (IED). The then 24-year-old tragically lost both his legs in the blast.

Curtis remembers much of that day and the brave efforts of his comrades, actions that undeniably saved his life.

And only twenty minutes after the losing his legs, Curtis had set his sights on the future and again representing his country. Astoundingly, rumour has it he said, "You'll see me in the Paralympics"...

In 2016, just over 4 years after losing his legs, Curtis true to his word, not only made it to the Paralympics but made history in becoming the first Australian to win a Paralympic Gold medal in the Paracanoe event at the 2016 Paralympic Games in Rio de Janeiro, Brazil